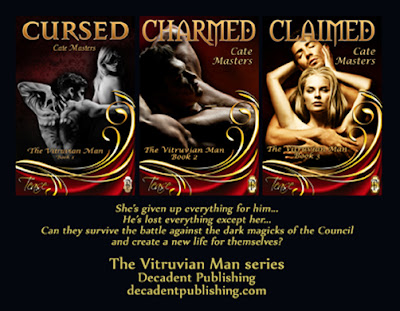 Everything's made to be broken.

Actually, it was the line, "I'd give up forever to touch you," as the hero was immortal in the original version.