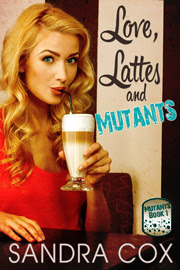 Wishing you and your family a joyous holiday! 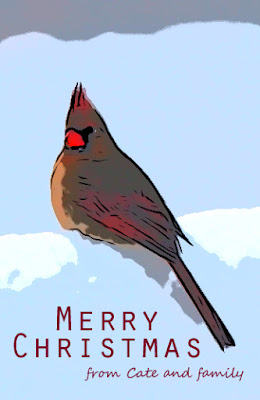 Ahhh, there is none. The house is quiet (except for the occasional gunshot outdoors, as hunting season began yesterday with many bangs). The grandboys are FINALLY back in school today, and it's a lovely cold, rainy day.

Why is that lovely? Because it's the perfect day to write.

As of Nov. 30, I'd barely reached 38k on my new story, so no NaNoWriMo badge for me. But on Nov. 20, we left for New York City for a weekend anniversary celebration that was long overdue (we were supposed to go last year, in fact). And I knew if I hadn't written 45k by then, my chances of hitting 50k by month's end was small. And after returning home from that weekend, I lost momentum in writing it because I'd added some new elements that threw off the timeline, then I realized it would be so much better in first person, so started rewriting that tedious rewrite. And the grandboys were home for Thanksgiving break, which sapped me. But I'm going to keep writing until it's done. I don't consider it a NaNoWriMo fail, because I love the story so much.

And we had a wonderful time in New York City. Hubs had been wanting to see the play Jersey Boys since last year, and we both loved it. Having Jersey roots ourselves helped, but it's gotten great reviews too, lol.

So now it's back to work for me!

I hope everyone had a wonderful holiday.