Don Helin to participate in talk show about getting published 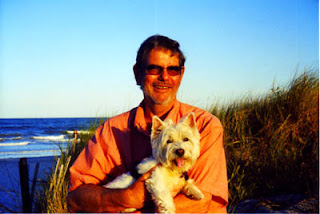 Congrats to Don Helin on the release of Thy Kingdom Come from Medallion Press! Don was the featured author earlier on this blog. He’ll be participating in the first live Medallion Press Radio show on Saturday, April 4, 2009, at 7:00 p.m. CST! The event, described below, is titled Writing a Great Manuscript and Getting It Published.

Want to get published? Join us at www.blogtalkradio.com/medallionpress for a special live edition of Medallion Press Radio on Saturday, April 4, from 7 p.m.–9 p.m. CST. This is a live, round-table discussion about writing a great manuscript and getting it published. Call in and ask questions of our Medallion Press authors live, on air, or text in questions via the chatroom. We’re only presenting this live show once in 2009, so make sure to tune in if you want to call! 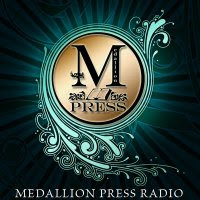 Don says, " I'm pleased to be invited to participate on the Author's Panel for the Medallion Press Radio program. I've been helped a great deal by my membership in Pennwriters as well as my critique group.
I plan to stress the importance of contacts and working with other writers to improve not only the craft of writing but also the business of writing.
I hope everyone enjoys the program, and I look forward to any feedback you might have."

If you are on Facebook, the event is also listed there. Don't forget to save the date - Saturday, April 4 at 7 p.m.