Because of its somewhat complex plot, this Casting Call is difficult to explain. I'll still show you who I had in mind for each character but I can't give too much away. :) 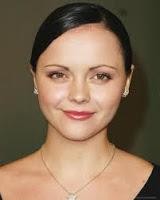 In the opener, you'll meet Mary Miller. She awakens in the mental facility with no clue how she got there, and doesn't recognize the person staring back at her from the mirror. Lost inside and out, she begins the journey to find her identity, but must follow the clues to The New Day Order, a cult where darker dangers lurk.
This character demanded someone who could blend in without calling attention to herself. Christina Ricci would make a wonderful Mary. 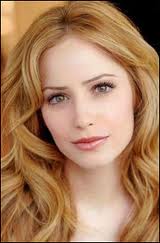 Next you'll meet Tess Munro, a news anchor who does whatever she can to get the story.
I can't tell you much about Tess, sorry - it would ruin the surprise. :) But I can tell you that Jaime  Ray Newman fit the role while I wrote. 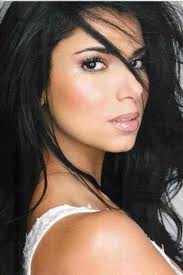 Alana Martinez is another character about whom I can't reveal much. Suffice to say she's the most kickass of the three, a heroine who fought in the Iraq war and now must use those skills against The New Day Order.
Roselyn Sanchez played Alana in my head (and bears a fairly good resemblance to the girl on the cover, yay!) 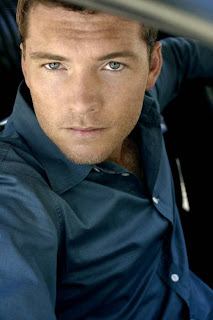 Now Michael is a pretty complex guy. At first, Mary thinks he's a creepy stalker, always watching her, always picking her up when she falls down, sometimes literally. But there's more to Michael than meets the eye.
Sam Worthington was in my head as Michael all along. 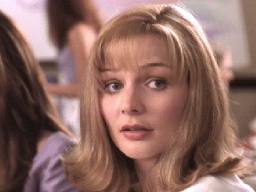 Ellen's another lost soul, one who attaches herself first to Mary, and then to the cult leader. Her difficulty in defining herself allows others to imprint on her too deeply.

Heather Burns would be an amazing Ellen - innocent, yet complex, a powderkeg waiting for a match. 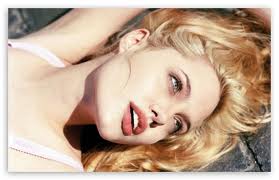 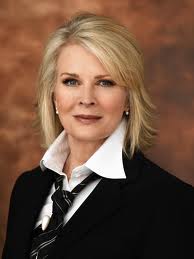 Eve Thurman, the second-in-command at The New Day Order is a strong woman, one who tolerates little from the members. Pretty, she can turn ugly in a hurry when the situation calls for it.

Candace Bergen's played such characters before, and would make a wonderful Eve. 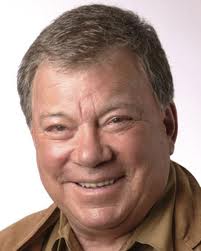 Finally, Alan Cunningham, the leader of The New Day Order. Others might see him as a buffoon, and Mary at first pegs him for a bad Vegas act wannabe, but Alan Cunningham has much deeper connections. There's a reason Mary's skin crawls every time she's near him, and it's not just because of his lascivious leers.
William Shatner's perfect as Alan Cunningham.

So that's the cast of characters for Dead to Rights! I hope you'll pick up a copy from Decadent Publishing.

At some point I plan to make it available in print as well.

You had me at Sam Worthington! Where do I sign up? :)

Love casting calls. Did you get to see the one I did for Walking The Edge on my blog?

Thanks Zee! They are fun to do. I'll have to check out yours.