Casting Call: Dancing With the Devil

Book Two of The Goddess Connection series, Dancing with the Devil has a wonderful cast of characters. 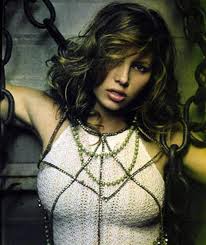 At the opening, Lily MacInnis celebrates her 21st birthday. A milestone, one she'll forever remember - for all the wrong reasons. Her body's toned from dancing at Polaris, so she's used to guys lusting after her. She's still a virgin, and no guy's tempted her enough, and never two at once. Until now.

Jessica Biel is sizzling hot, just like Lily. All I can say is wow. 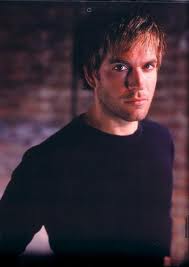 Ahh, Bodie. More formally, Bodiel, the Ruling Angel of the Sixth Heaven. Not your typical angel, he rides a Harley and his sarcasm's nearly as sharp as his sword.

Michael Weatherly was Bodie from the beginning. I heard his incredibly sexy voice reciting Bodie's lines, and it influenced the dialogue sometimes. 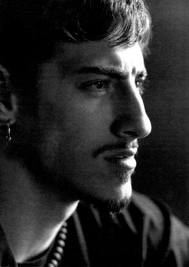 Zeveriah, archduke of Hades Section Six, is devastatingly handsome -- when he's cloaked in his glamour. Otherwise, you'd shield your eyes and probably cover your nose as well. But to most people, he appears as stunning as a rock god. 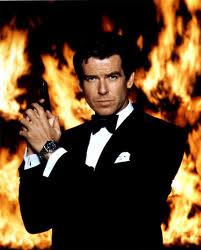 Hades is suave, debonair, charming, and sometimes deadly. For Persephone to fall in love with him, he had to have some redeeming qualities, after all.

Pierce Brosnan is the perfect Hades. And I couldn't resist using this pic. :) 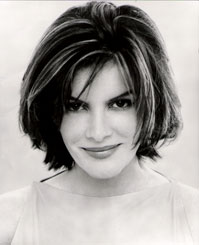 Persephone's beauty is timeless, and she's as gorgeous now as she was when Hades first fell in love with her.

Rene Russo is one of those classic beauties. She has it all, just like Persephone. 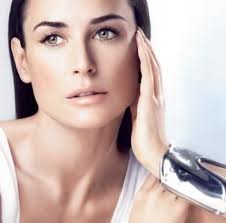 Demi, manager of the dance club Polaris where Lily works, is goddess material herself. Maybe because she actually is a goddess -- Demeter, Persephone's mother.

Demi Moore is also goddess material (much too good for Ashton, Demi. Embrace your inner goddess and forget him.) 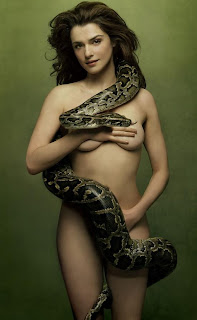 The original goddess, Lilith has been struck from the history books.  Created alongside Adam, she wasn't content to take orders from him or any male, so of course they demonized her. But then, it didn't help that Lilith was supposedly the snake who tempted Adam and Eve in the Garden of Eden.

Ahh, someday, Alex, someday, lol.
I should have mentioned that Lilith was supposedly the snake in the Garden of Eden. That pic makes me cringe!

Your cast is just AMAZING! And that picture of Rachel is both cringeworthy and heartstopping. Cringeworthy because I'm deathly afraid of snakes but also heartstopping because she looks both innocent and bad girl at the same time.

Thanks Angela! It would be a great movie. :) I think maybe Rachel's drugged in this pic so she won't freak out there's a hundred-pound python ready to squeeze the life out of her!

Great casting. I really like Eric Belfour in the scifi show Haven.

I haven't caught him in that show yet, Susan, though I keep meaning to.