It feels like I haven't done a Casting Call in forever. I couldn't wait to show you this one! I love this story. It's a contemporary retelling of the Grimm fairy tale, The Griffin. I hadn't been familiar with this particular fairy tale, but it was fun to put a modern spin on it, with wizards and witches in a rock and roll setting. 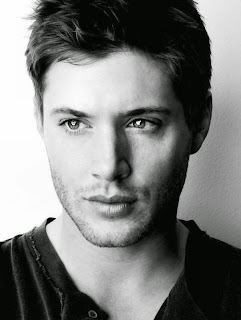 Jackson Grant, the hero, is on the run from trouble. But no matter where he goes, trouble always finds him. With a helpful push from Grundy, a gnome who's a wiz at tattoos, Jackson heads in a new direction. And new trouble.

Jensen Ackles would make a perfect Jackson. And not just because I could look at him all day. Those eyes! *sigh* 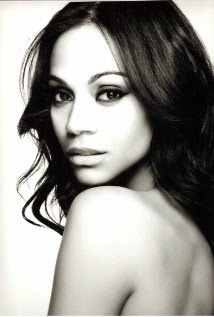 Layla has been with the band Malcontent for years, but not as a musical member, and not by choice. Her magic is bound to the band, and she's forced to help them succeed. The granddaughter of Jimi Hendrix has stellar talent of her own, and is ready to break loose.

From the first, I had Zoey Saldana in mind as Layla. 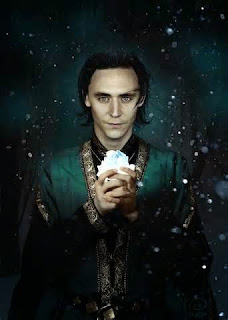 Mal was a fun villain to write. He's a rock star, so of course he's a bad boy. He's also a wizard, but wastes his powers on trifles. He's blinded by success, and may or may not know (or care) the grueling pain he puts Layla through so his band can stay at the top of the charts.


There are other characters, but those are the main players in the story.

You always pick the best cast. I could look at Jensen all day also.