Casting Call: Meilin and The Challenger

While Meilin and the Challenger is loosely based on the Grimm tale, The Twelve Dancing Princesses, it does not, by necessity, have a huge cast. Twelve sisters is too much for one story, though the Grimms may not have thought so. :)  In my modern version, I name less than half, and only three play major roles. Meilin, of course, is the heroine. 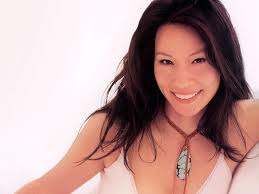 The sisters, all adopted, are all the same age, but the others sometimes tease the heroine, Meilin, because she's technically the youngest. (As the youngest of seven, I sympathize with her!)

Their father, who's also mayor of the futuristic City, had them privately tutored, so the girls are well-educated. Their skills go way beyond academics, and they love to put their knowledge to practical use in their private lab.

Meilin puts her technical expertise to work on several systems to eliminate the zombie colony beyond City. Its boundaries sometimes feel like a prison and she wants to break free, and help other cities reopen by using her knowledge where needed.

Lucy Liu was always Meilin in my head. 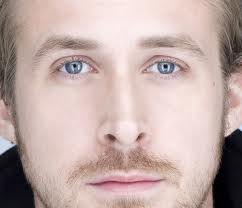 Four years of military service left Will disillusioned. Returning home to the awful conditions in City, he realizes life will never be worthwhile until the zombies are destroyed. He doesn't have much left to lose, and everything to gain - especially Meilin. Had she not been privately schooled, he'd have made a play for her a long time ago.

Once he discovers she has the same goal in mind - eradicating the zombies - he's ready to take them on.

Ryan Gosling's quiet intensity makes him perfect as Will. 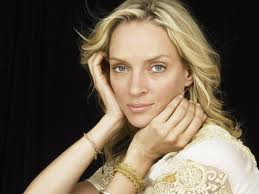 Zoe's technically the oldest of the sisters, and takes the role, and life, seriously. She's bossy and tough, aggressive and abrasive. 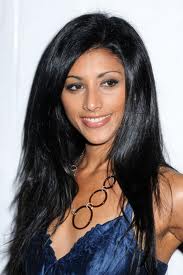 Lakshme's very close to Meilin, but also tries to be Switzerland during battles between the two. Like her sisters, she's a genius at technical systems, and is pretty handy with a gun, too.

Wonderful accent and all, Reshma Shetty is Lakshme. 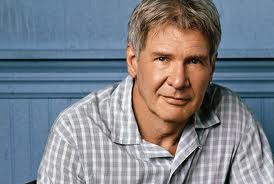 Mr. King adopted his twelve daughters as infants, but unfortunately his wife died a few years later. He did his best to parent them, but after the rise of the zombies, had to leave his position as a scientist to become Mayor of City.

Harrison Ford's lopsided smile always reminded me of my own Dad, so he's Mr. King. 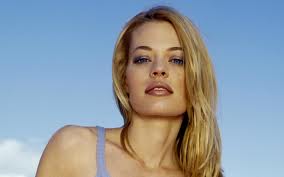 Reconstructed from a zombie attack, Dory was saved before the pathogen fully turned her. Mr. King paid for surgery to amputate and replace her arms and legs, so she jokes there’s not much left of her still human except her heart. Half her face is reconstructed because the zombie went for her brains. She’s fiercely dedicated to the girls, and in love with Mr. King. 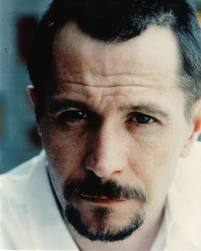 Nevin Duquesne came to a tragic end - so everyone thought. Until he reappeared as a zombie. Once Mr. King's trusted advisor and friend, now Nevin has no conscience, and his only motivations are greed and revenge.


Gary Oldman would be wonderful as Nevin.

So other than the requisite extras, that's the cast of Meilin and The Challenger. Hope you've enjoyed this Casting Call.

That looks like a fantastic cast for this novel :-)

Fabulous cast! This book is based on my favorite Grimm tale. :) Yeah! Great to have pictures to go with your characters. Best of luck, Cate!
~Jess

Thanks guys! It's always fun to go a little deeper into the character's heads, while revealing their outer selves too.