As this is a fairly short story, there are only two characters in this Casting Call. 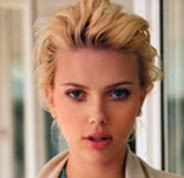 Cynthia Winterspoon's picking up the pieces after a messy split from her husband. At 37, she's reluctant to start over, and ready to fight for the business she's built from scratch.

Thoughtful and kind, she's not prepared for a new guy in her life. Rex Reynolds is nothing like the rock star persona he projects, but a motorcycle accident leaves them both reeling.

Scarlett Johannson would be perfect as Cyn. 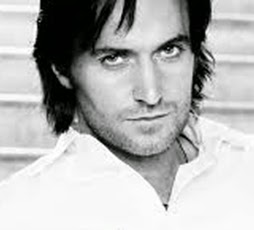 Rex Reynolds, rock god and general hot mess, thinks his life is pretty much figured out. Until a motorcycle accident robs him of his memory - except for two things. His love of music, and the girl he loves. But the girl, Cyn, doesn't seem to remember him.

You can find out more about Rock My World here.

Or read the first chapter on Wattpad.